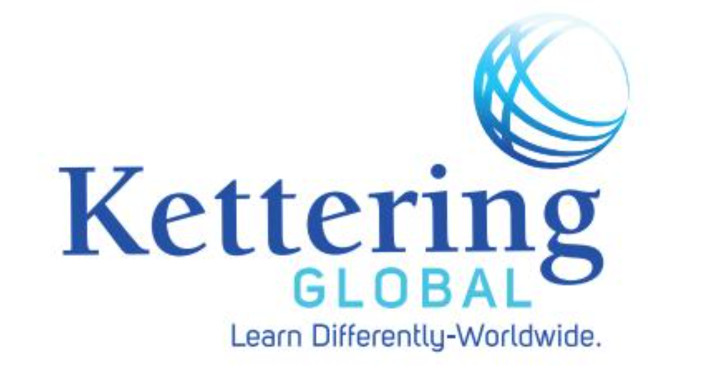 Kettering University offers a very good undergraduate education for students who attend the institution. In addition to the in-class curriculum, though, the university offers a number of online programs and degrees in an online system called Kettering Global.

Kettering University is holding interviews for the position of the Dean of College of Sciences and Liberal Arts (CSLA). Dr. James Zhang, who is the Senior Vice President for Academic Affairs and the Provost, is currently the interim dean. During our first week of classes, Dr. Laura Vosejpka was on campus interviewing for the position.

Takata has been in the news a lot recently, starting with their recall of a little more than three and half million airbag units in 2013, and more recently with their NHTSA-ordered recall of additional 42 million cars. A lot of people are obviously greatly concerned about this, especially since most of us don’t know whether Takata  made the airbags in our cars.

With approximately 1.05 billion speakers and its immense importance in business and technology, it is no wonder that Kettering University has decided to offer Mandarin Chinese as a university language course. Beginning Chinese I, taught by Professor Kevin Fedewa, is a breath of fresh air compared to the usual core course load.