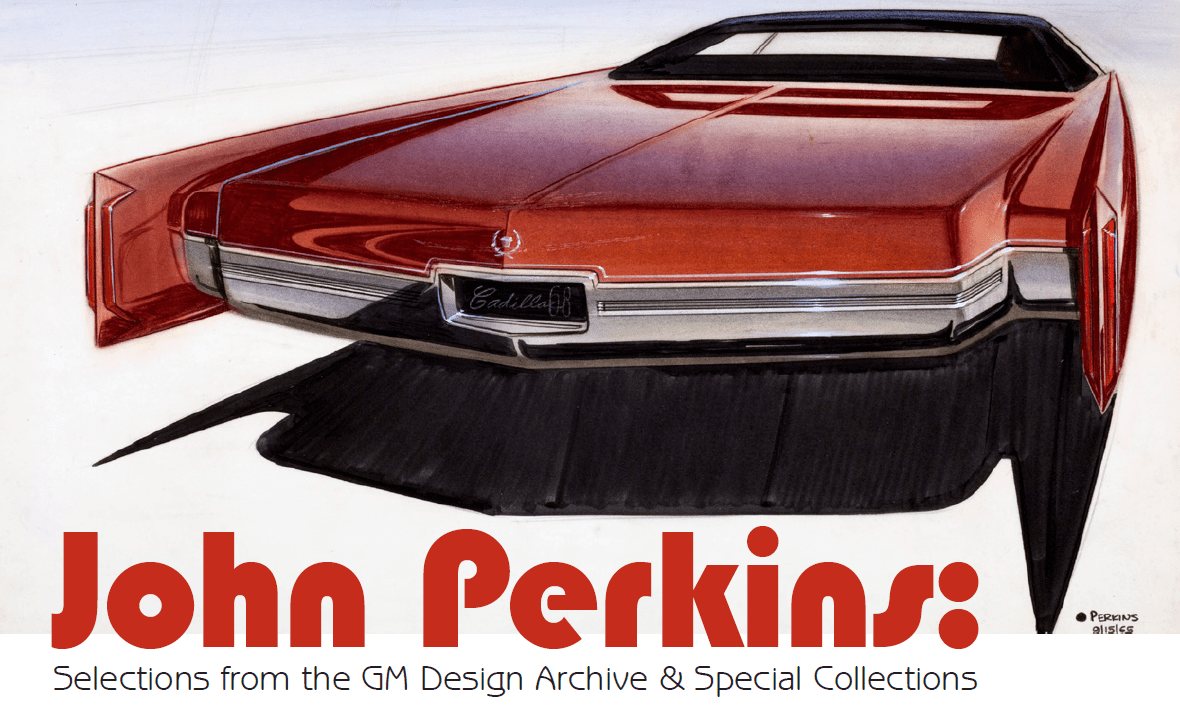 This term, Kettering University is celebrating John Perkins of class 1964 by displaying his incredible artwork on the fourth floor of the Academic Building in the art gallery. On Thursday, February 2nd, the University hosted an art reception for the exhibit, which discussed John Perkins’ history and the importance of harmony between art and engineering.

Student Life at Kettering University consists of many different groups and organizations, each with its own purpose and motivations. Student-run clubs are part of this segment of the university, and provide students with the opportunity to hold leadership positions on campus and share their passions with others. Clubs can have almost any focus, technical or nontechnical, so long as they muster adequate student support. Two new clubs being established this Winter term are Guitar Club and KU Conservative.

The Super Bowl of 2017, Super Bowl LI, was a record breaking event. It was an amazing battle of two elite teams, each led by a highly skilled quarterback. Tom Brady and the Patriots faced off against the league MVP Matt Ryan and the Falcons beginning at 6:30 and running late.

Ever think of studying abroad? Between school and the work term, it can be hard to go on the college adventures we’ve dreamed about, but through the study abroad program it’s possible to go on a wild adventure as well as complete a school term along the way!