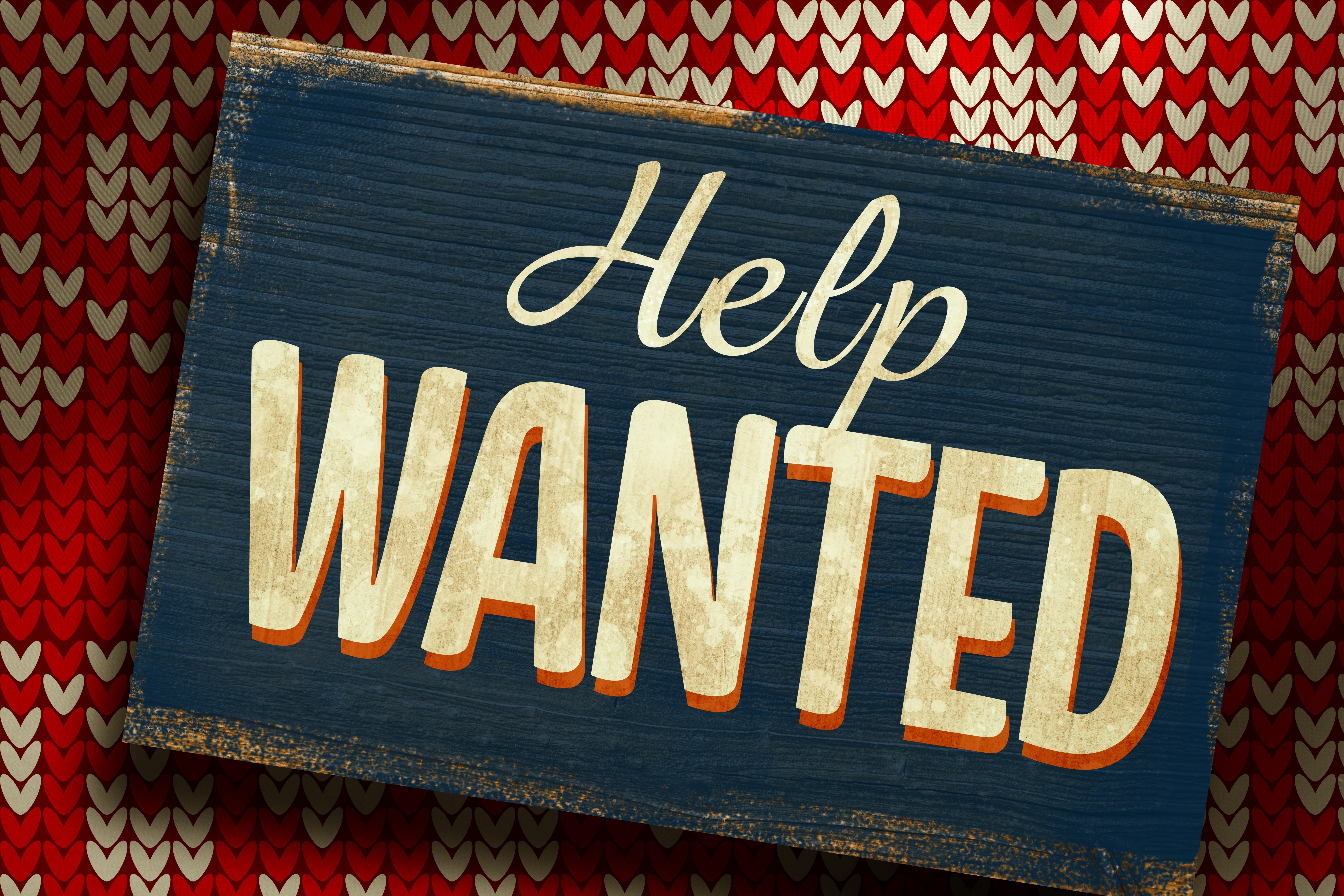 The Welcome Center is hiring tour guides for Summer 2022.

Students should be active and enthusiastic to share their positive Kettering experience with prospective students, families, alumni and other campus visitors. Tour guides play an integral part in campus tours, information sessions and more.

For questions about this paid role or if you are interested, contact the Welcome Center at customerservice@kettering.edu.

Welcome to our newest colleague who recently joined Kettering: 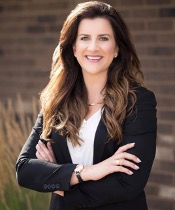 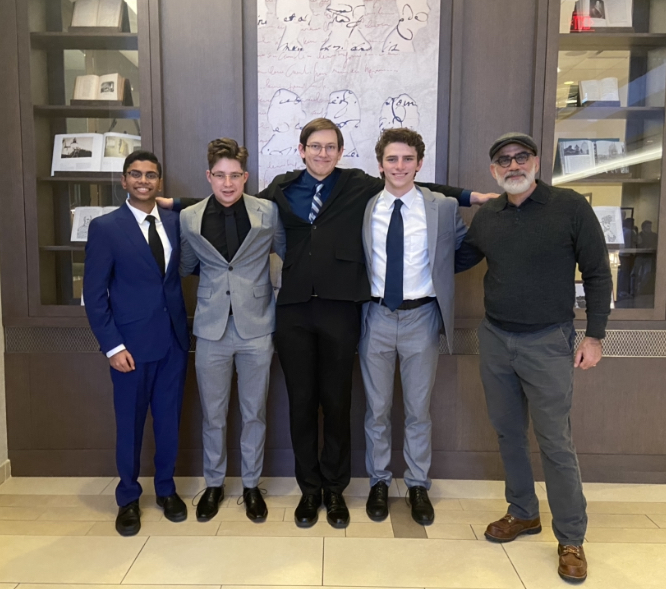 As part of the DISEC, the team presented a resolution on the Proliferation of Drone Technology, which was created in collaboration with other teams. The resolution defined the values and ethics of drone technology, including commercial and military usage.

“With cybersecurity being an important aspect of this and having our technical expertise from Kettering, we were so useful in the debates and construction of our paper,” said the team’s head delegate Hemanth Tadepalli. “Additionally, we created a resolution that defined when drones should be used as well as who should have control.”

“We believe that they have the right to either become their own nation or integrate into their administering power with the guarantee from the UN that all referendums would be fair and any abuses of power or destruction of indigenous culture would result in swift action from the UN,” said Kettering delegate Austin Schmitz.

Others agreed, and their resolution was passed.

Tadepalli said the team plans to attend more conferences next year. Students interested in participating can email him at tade2477@kettering.edu or Dr. Michael Callahan at mcallaha@kettering.edu. 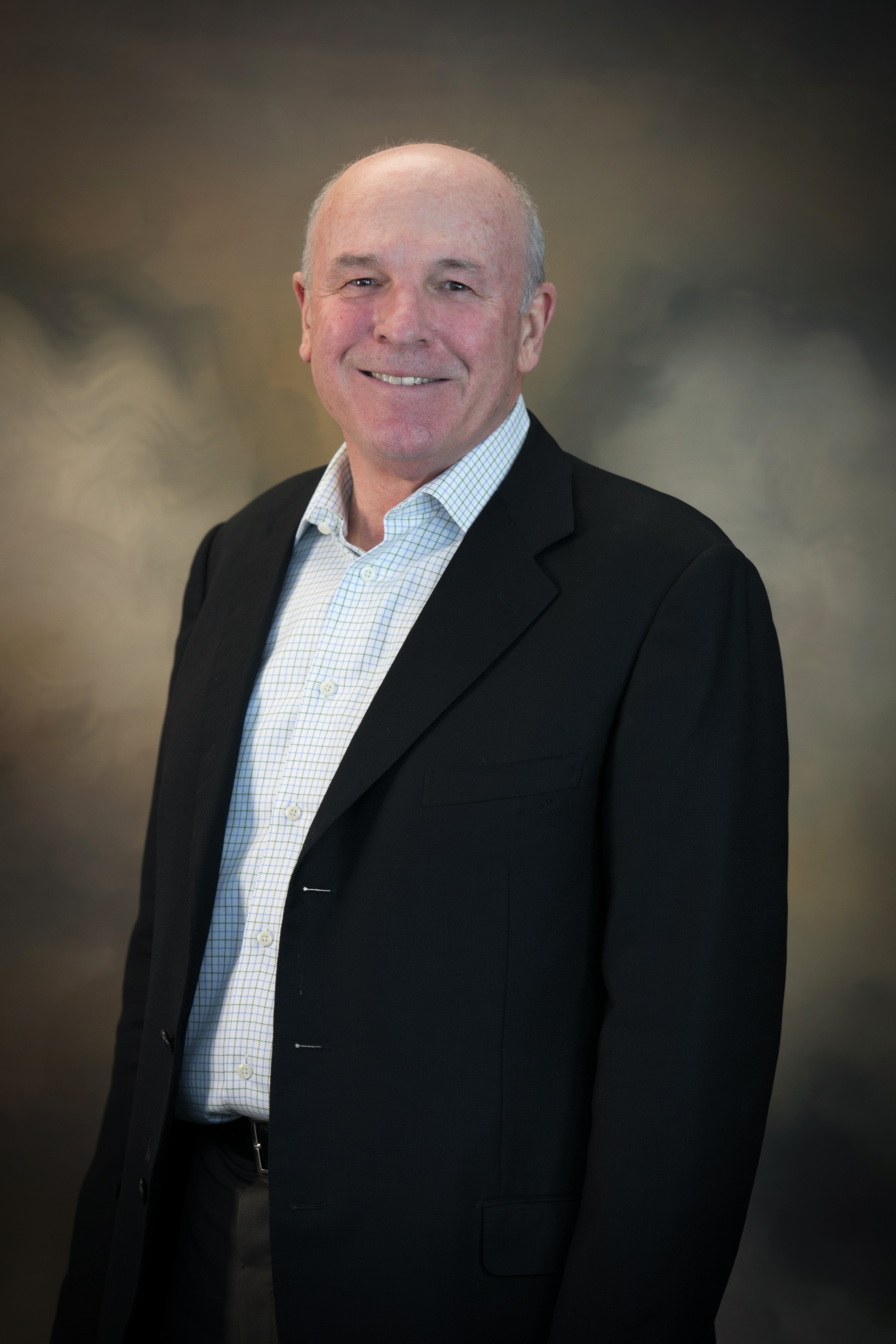 The School of Management’s Business Speaker Series: Entrepreneurship for All with John Kelley will be at 12:20 p.m. Thursday, March 3 in the Sunset Room on the second floor of the Campus Center.

Kelley is the Chairman and Chief Executive Officer of Cerehealth Corporation, cloud-based brain analytics and diagnostics brain imaging company based in Littleton, Colorado.

You’ll learn how to maximize your unique strengths and harness your thinking patterns to set yourself up for success as an entrepreneur in any field.

Lunch will be served. Anyone who registers to attend will be entered into a drawing for a $50 Amazon gift card. You must be present to win.