Added October 10, 2019: Signing up for the banquet dinner is closed. However, A VERY LIMITED number of banquet tickets may be available the day of the meeting on a first come-first served basis. Ask about this on site at the registration desk of the meeting. 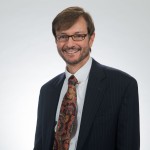 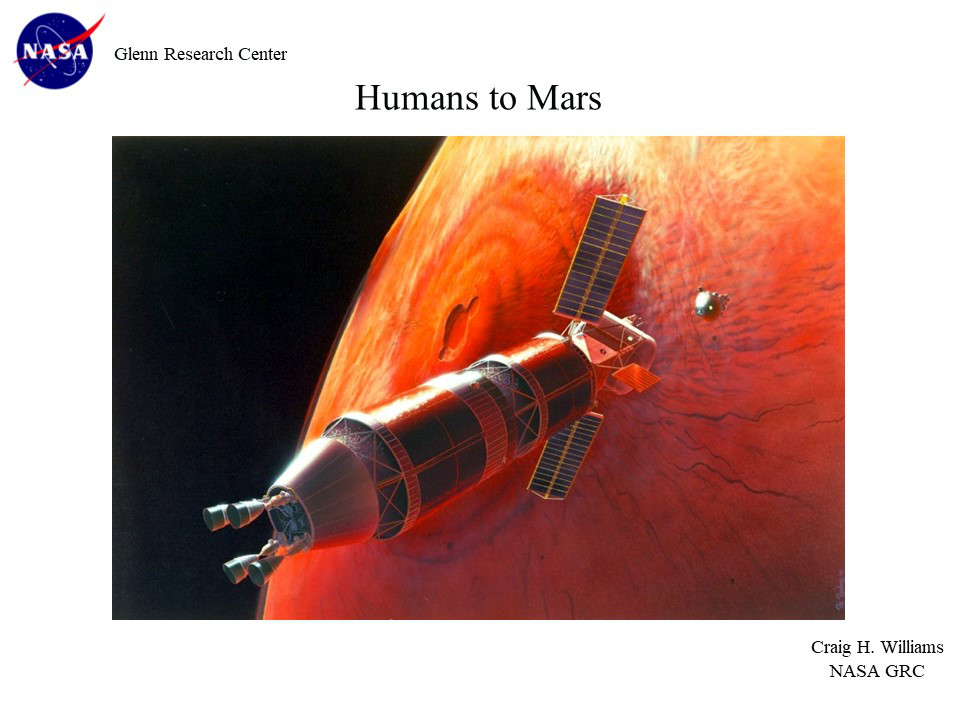 This presentation is an overview of NASA’s current plan for sending humans to the planet Mars as well as the 1987-92 Space Exploration Initiative study.  The objectives of the program, mission overview, Earth-Mars transit space propulsion systems (nuclear thermal and nuclear electric), space environment concerns, how people would live on the Martian surface, and initial colonization plans will be covered.  The current status of ongoing robotic mission will also be discussed. The role the NASA Glenn Research Center had during this effort will also be explained.

Craig Williams is an aerospace engineer experienced in civilian and military engineering design and project management of space launch vehicles, advanced space propulsion, space power systems, and related aerospace systems analyses. Mr. Williams holds a Bachelor of Science degree in Mechanical Engineering from Cornell University and a Master of Science in Aerospace engineering from University of Michigan. He is licensed Professional Engineer (PE) in Mechanical engineering in the state of Ohio. He is currently a Senior Aerospace Engineer in the Propulsion Division and leads NASA’s support of Defense Advanced Research Projects Agency’s Experimental Spaceplane program to enable operationally efficient, shorter schedule, and lower cost access to low Earth orbit.

Previously, he held a number of positions, including: